PARKING IN THE STAIRS 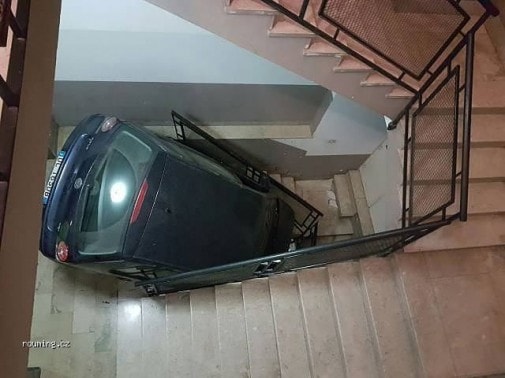 Parking in the stairs