MUSHROOMS GROWING ON THE FLOOR 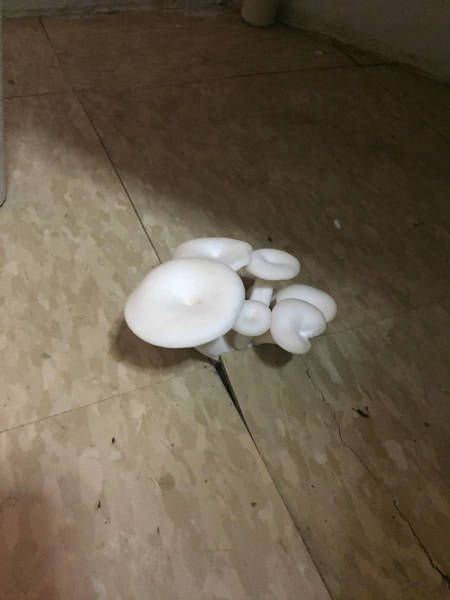 Mushrooms growing on the floor