IF YOU CAN READ THIS I´M DRUNK 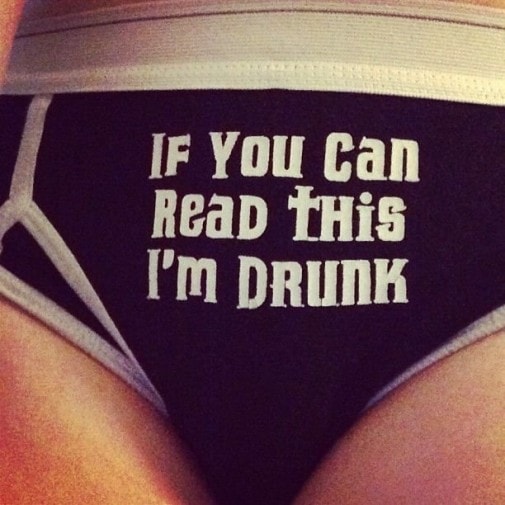 If you can read this I´m drunk