I AM OK FLOODED 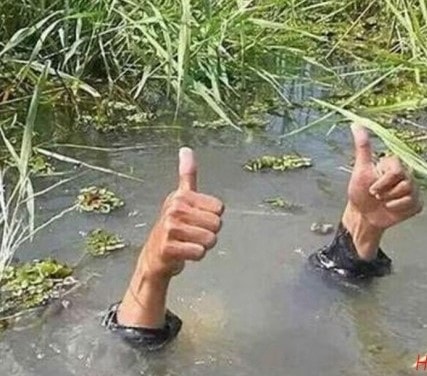