YOU CAN´T DO IT ALL IN ONE TRIP 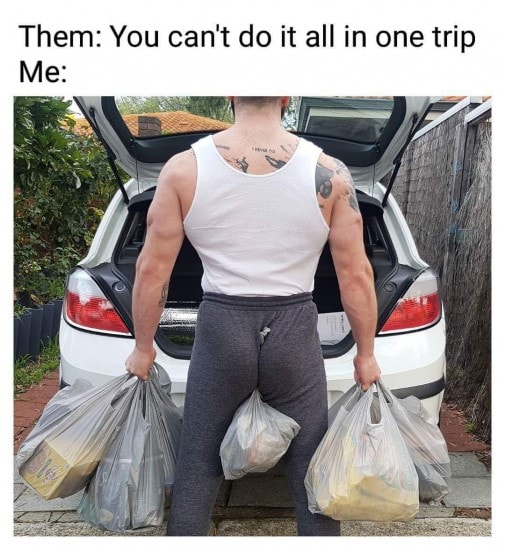 You can´t do it all in one trip