IQ TEST ON WHATS UP 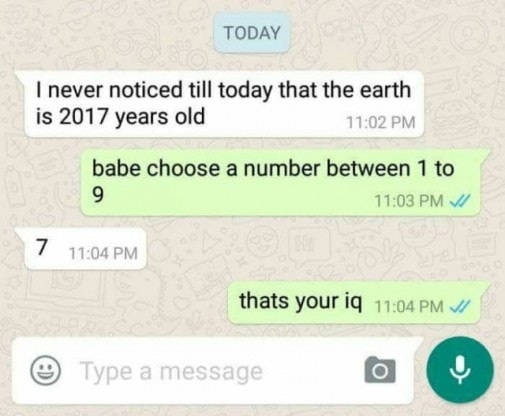 IQ test on whats up