FLYING TO THE MARS 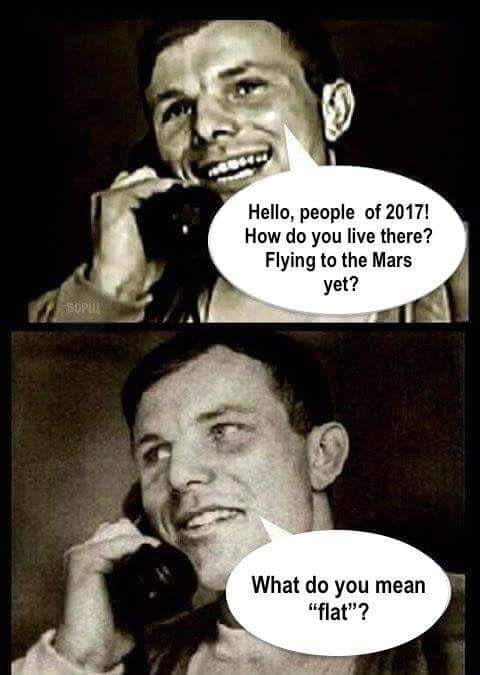 Flying to the Mars