WHERE IS THE MOBILE 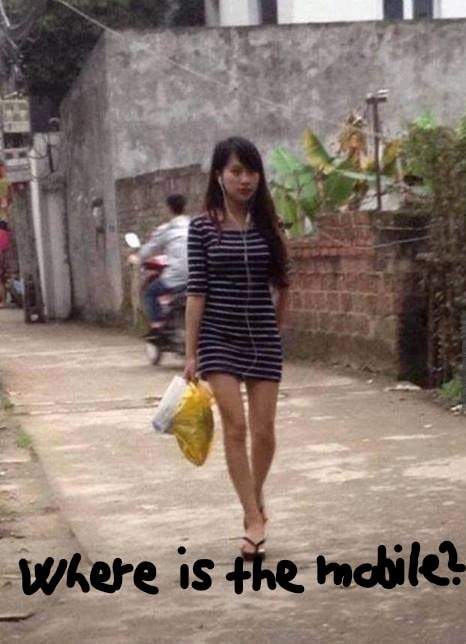 Where is the mobile