THEY THOUGHT IT WAS CAMERA 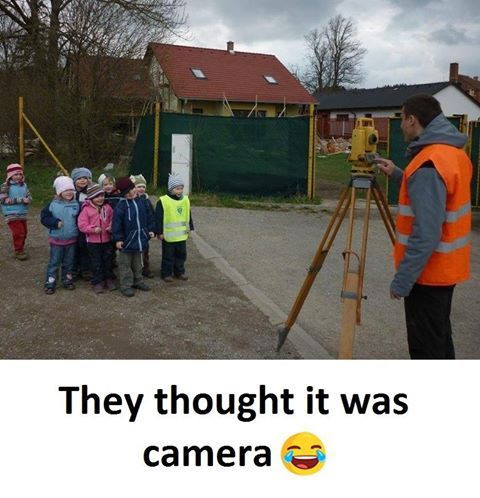 They thought it was camera