SHE JUMPED ON NAIL 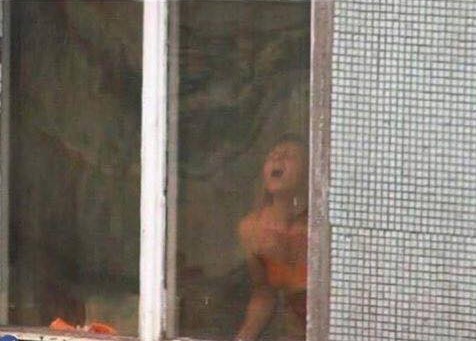 She jumped on nail