HOW TO CONFUSE VEGETARIAN 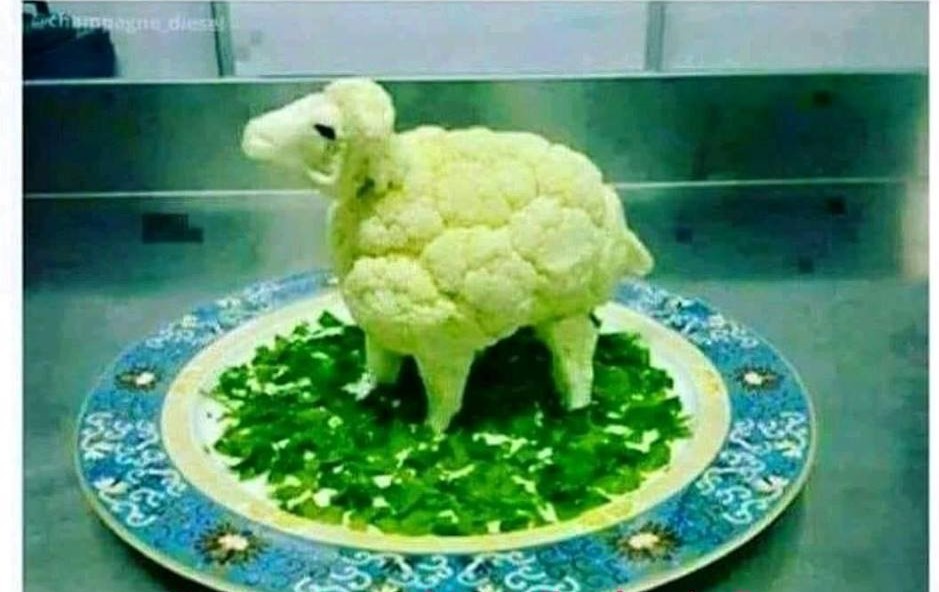 How to confuse vegetarian