DOES THE BOSS NOTICE SOMETHING 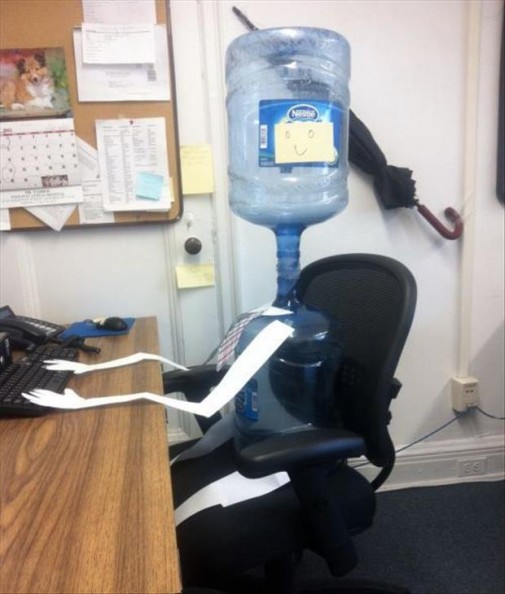 Does the boss notice something