NO PROBLEM TO PLAY THE GOLF 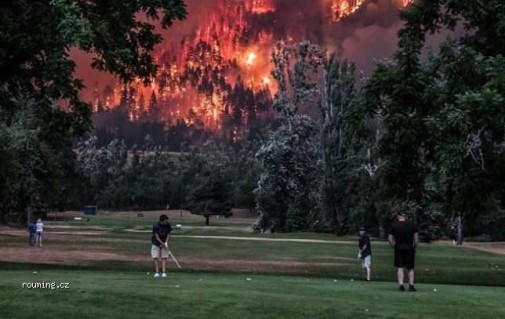 No problem to play the golf