WHAT ARE YOU DOING SKELETON 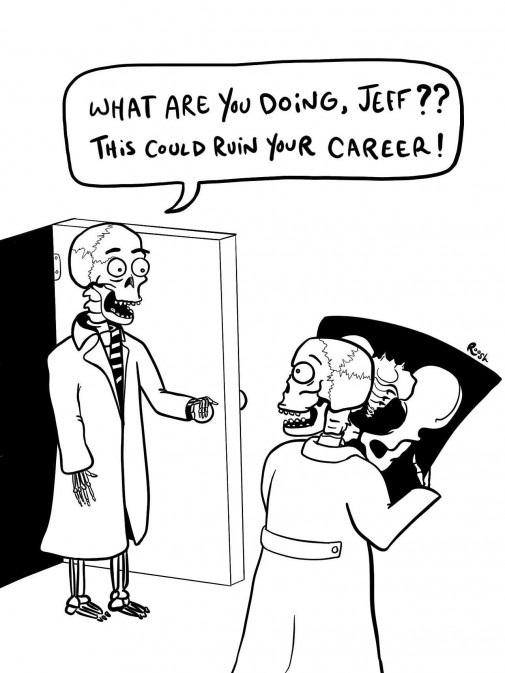 What are you doing skeleton