KAYAK IN THE ICE 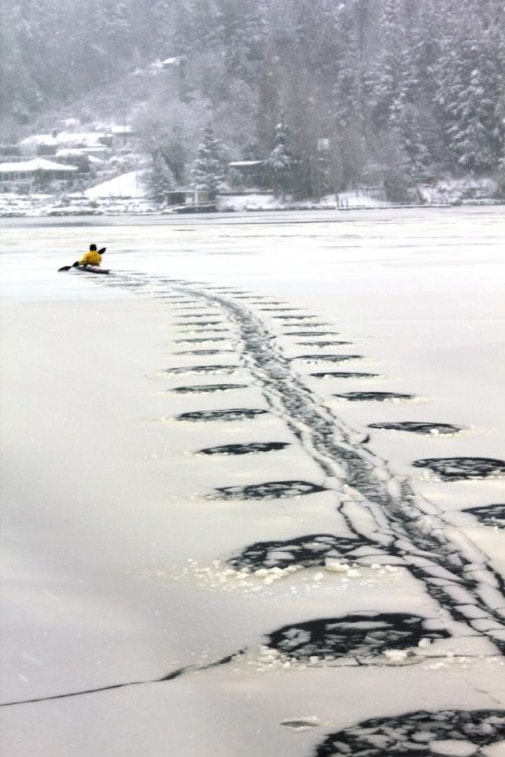 Kayak in the ice