BARE FEET IN THE BUS 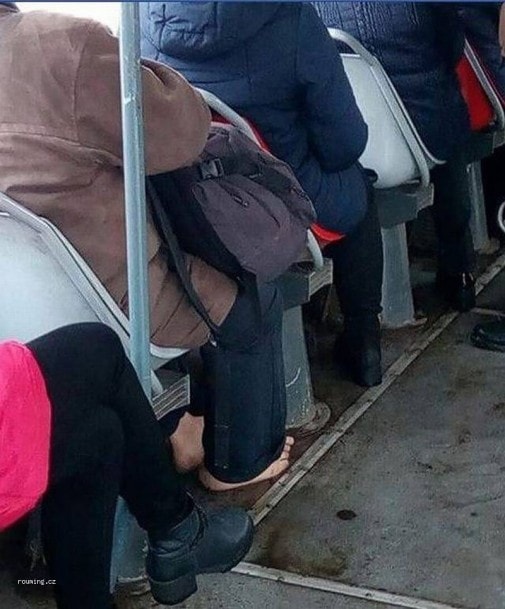 Bare feet in the bus