SAUSAGE IN THE CAR 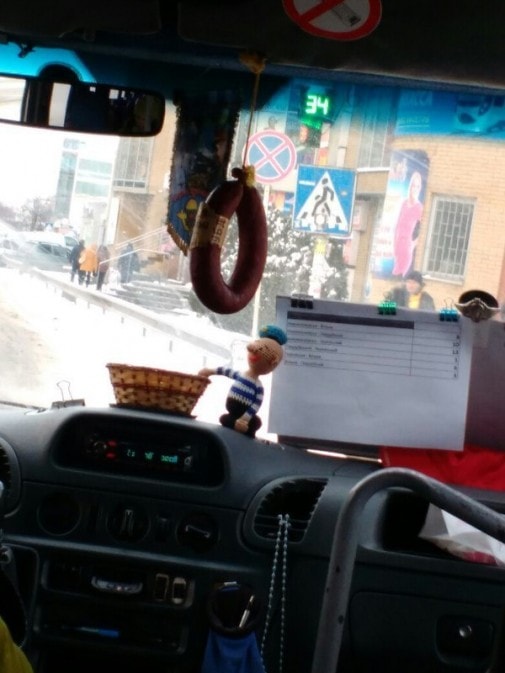 Sausage in the car