NEMO IS FRIGHTENED OF BREASTS 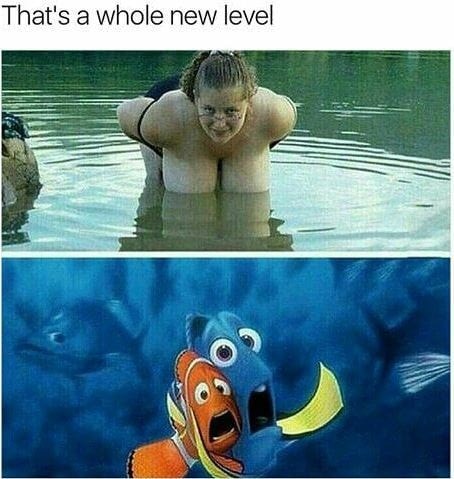 Nemo is frightened of breasts