FUNNY LIGHTS ON THE PALMS 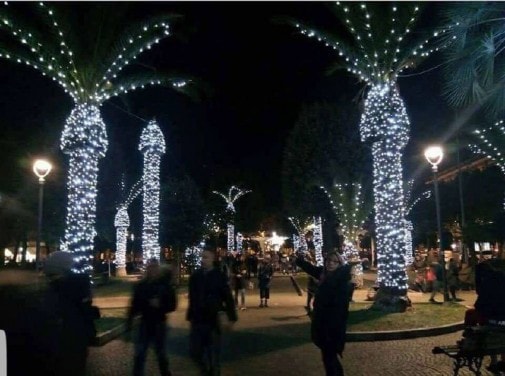 Funny lights on the palms