STRANGE LIGHTS ON THE BUILDING 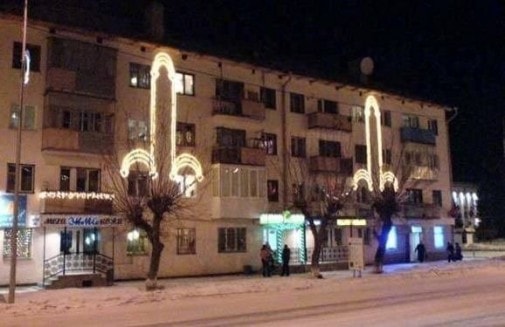 Strange lights on the building