BALL ON THE TREE 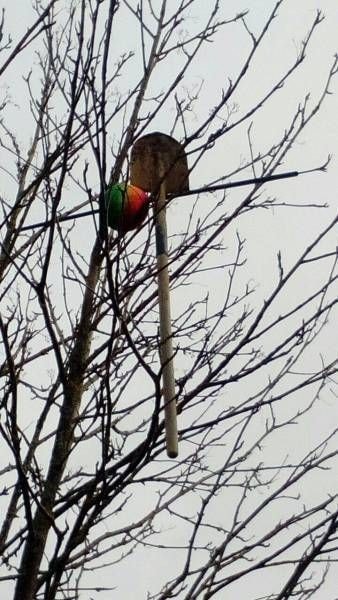 Ball on the tree