BABY RELAXING ON THE BEACH 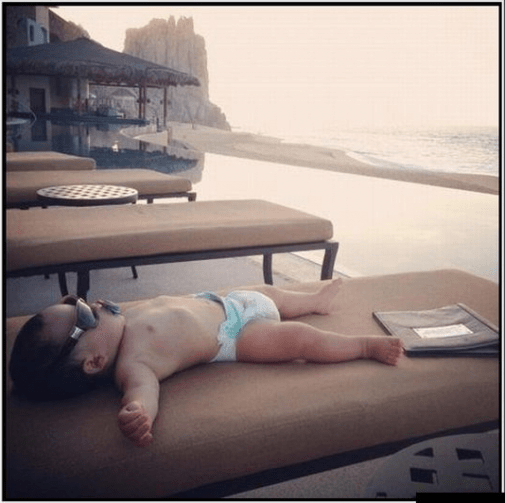 Baby relaxing on the beach