HOW THE WOMEN BEHAVE 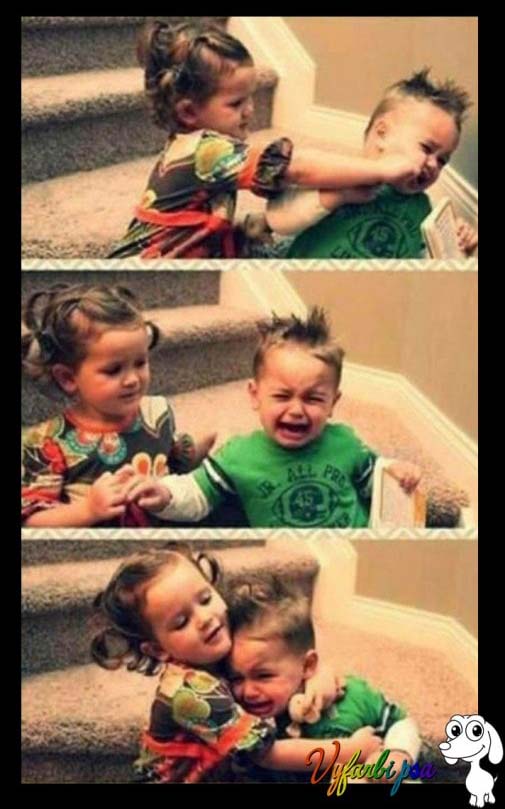 How the women behave